I woke up today to a wonderful piece of news, The Tattoo, directed by Ian Power and produced by Rocket Science has been nominated for Best Short Film in the Irish Film & Television Academy Awards 2018!

Thank you very much to all the cast and crew for letting me create the world where these wonderful characters live.

You can take a look at the full list of nominated projects on the link below: 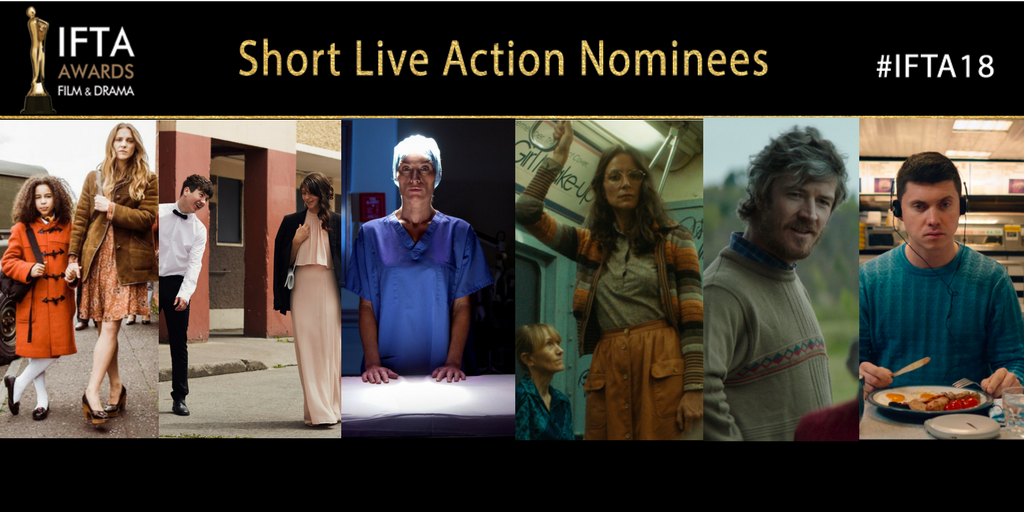 Have a lovely day!